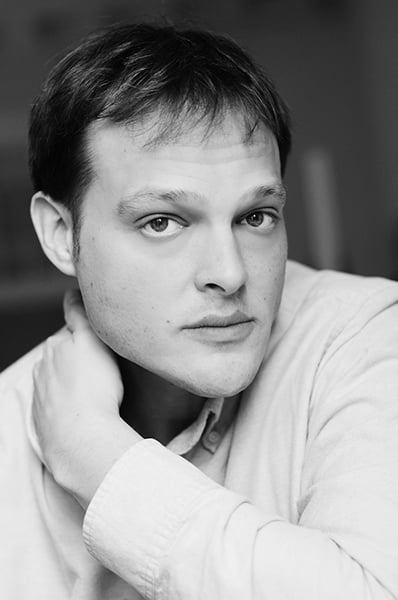 Garth Greenwell is the author of What Belongs to You, which won the British Book Award for Debut of the Year, was longlisted for the National Book Award, and was a finalist for other prizes, including the PEN/Faulkner Award and the LA Times Book Prize. It was called "an instant classic" by the New York Times Book Review, "the great gay novel for our times" by The New Republic, and "The best first novel I have read in a generation" by Andrew Solomon in The Guardian. In The New Yorker, James Wood praised the book's "power and originality," and wrote, "In an age of the sentence fetish, Greenwell thinks and writes, as Woolf or Sebald do, in larger units of comprehension ... Rhythm, order, music, and lucid expression ... if the novel's formal control has a rare delicacy there is nothing at all hermetic about the story the narrator tells, which has a bitter urgency." Greenwell has published fiction in The New Yorker, The Paris Review, and A Public Space, and has also published widely as a poet, critic, and essayist. A new book of fiction, Cleanness, is forthcoming from Farrar, Straus and Giroux. He is a graduate of the Iowa Writers' Workshop.