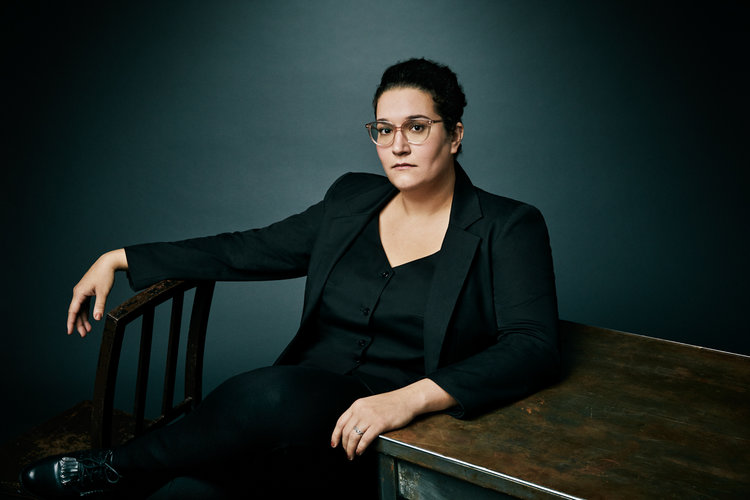 Carmen Maria Machado is the author of the bestselling memoir In the Dream House and the award-winning short story collection Her Body and Other Parties. She has been a finalist for the National Book Award and the winner of the Bard Fiction Prize, the Lambda Literary Award for Lesbian Fiction, the Lambda Literary Award for LGBTQ Nonfiction, the Brooklyn Public Library Literature Prize, the Shirley Jackson Award, and the National Book Critics Circle's John Leonard Prize. In 2018, the New York Times listed Her Body and Other Parties as a member of "The New Vanguard," one of "15 remarkable books by women that are shaping the way we read and write fiction in the 21st century."

Her essays, fiction, and criticism have appeared in the New Yorker, the New York Times, Granta, Vogue, This American Life, Harper’s Bazaar, Tin House, McSweeney's Quarterly Concern, The Believer, Guernica, Best American Science Fiction & Fantasy, Best American Nonrequired Reading, and elsewhere. She holds an MFA from the Iowa Writers’ Workshop and has been awarded fellowships and residencies from the Guggenheim Foundation, Yaddo, Hedgebrook, and the Millay Colony for the Arts. She is the Abrams Artist-in-Residence at the University of Pennsylvania.