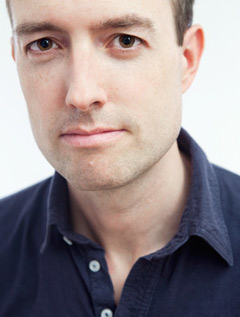 A graduate of Swarthmore College, the Iowa Writers’ Workshop, and Yale Law School, he has been awarded the Berlin Prize by the American Academy in Berlin, a Guggenheim fellowship, and the PEN/Malamud and PEN/Winship Awards. In 2016, he received the Strauss Living Award from the American Academy of Arts & Letters.