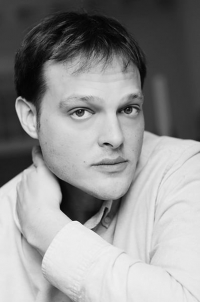 Iowa Writers' Workshop graduate Garth Greenwell is a finalist for the 2017 PEN/Faulkner Award for Fiction, for his novel, What Belongs to You, published by Farrar, Straus, and Giroux in 2016.

The PEN/Faulkner Award is a national prize which honors the best published works of fiction by American citizens in a calendar year. Past winners include James Hannaham, Deborah Eisenberg, Sherman Alexie, Philip Roth, Ha Jin, Ann Patchett, and Michael Cunningham. The winner of the 2017 award will be announced on April 4.